LSG is a conceptual EP by Luminous that explores the three themes in a way that shows the vanity of love and sex and how distorted our view of these things is. Luminous also looks at these themes through the lens of the Gospel.

Tinashe Mtetwa popularly known as Luminous, born on the 13th of January in ‘96 in Zimbabwe’s second largest city of Bulawayo. At age 11 he was inspired by T-bone & Lecrae’s relatable stories in their music to pick up his pen & write his own songs. This influence has seen him release not just Hip Hop songs but real music with a message that everyone can relate to. Luminous wants to live up to his name which means bringing forth light. He aims through his music to tackle issues people face on a daily basis. To date he has released Three Projects namely Nkulumane Drive (2016), Driven (2018) and Love, Sex & The Gospel (2022). He has also released music videos, spoken word series and a seasoned Rap Battle artist.

The Confessions of a Fornicator

This t-shirt is everything you've dreamed of and more. It feels soft and lightweight, with the right amount of stretch. It's comfortable and flattering for all.

This t-shirt is everything you've dreamed of and more. It feels soft and lightweight, with the right amount of stretch. It's comfortable and flattering for all.

Everyone needs a cozy go-to hoodie to curl up in, so go for one that's soft, smooth, and stylish. It's the perfect choice for cooler evenings!

Get The Confessions of a Fornicator together with the soundtrack, Love, Sex & The Gospel EP 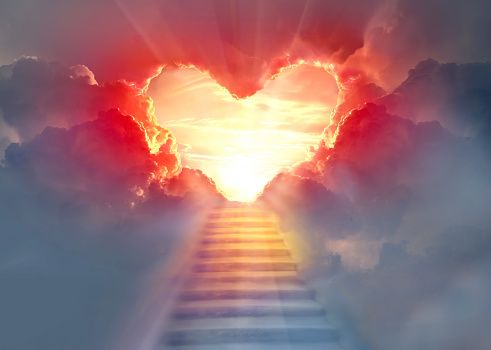 3 things about a human heart

1 The heart is never Satisfied

If you get a million today, you might want another one by end of day. The heart is never content. naturally its greedy, selfish. The reason why Jay… 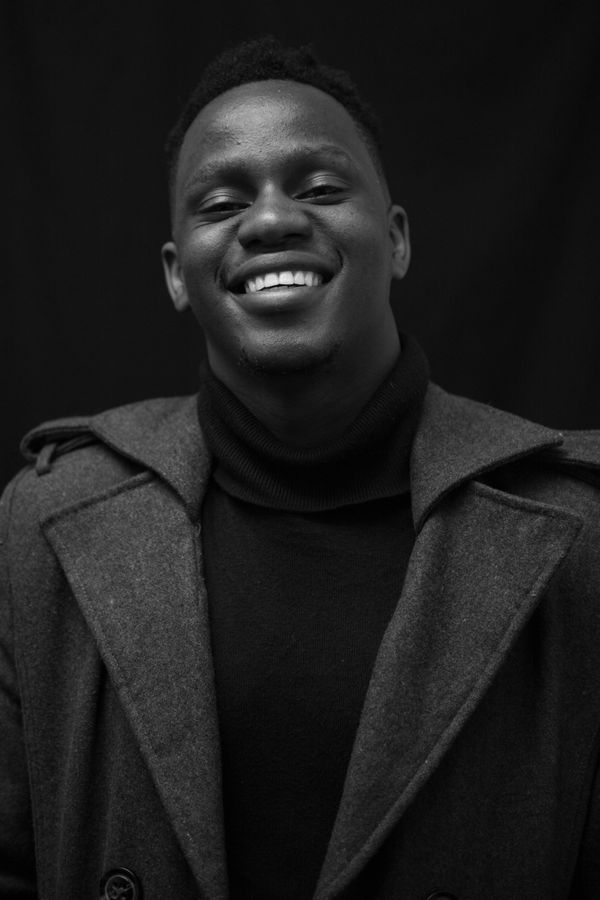 Trusting God is hard🥵... In the past I had to learn how to trust God when I had nothing to lose... When you have nothing you have to kneel at the cross and be like God I have nowhere else… 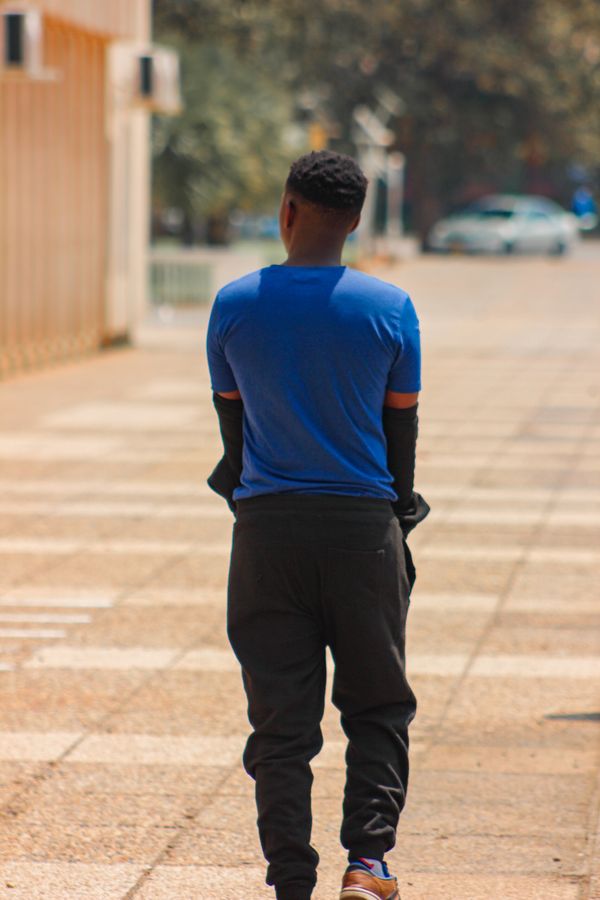 In March 2021 we put out a song I had been sitting on since before Corona and masks were a thing!